Wild oat numbers on the rise 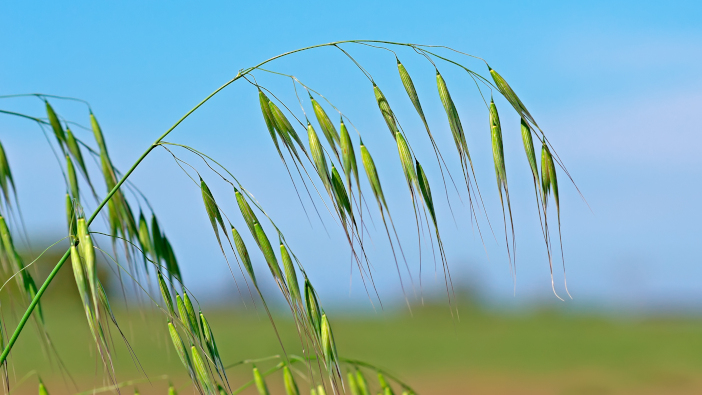 “With a focus on black-grass over recent years, wild oats have become the forgotten enemy,” said Ruth Stanley, country manager Life Scientific. “But it’s actually our most competitive grass weed, on a potential yield loss/plant basis.”

“Just one wild oat plant/m2 can reduce yields by as much as 1t/ha in winter cereal crops, and 0.6t/ha in spring cereals. Wild oats also act as hosts for pests and diseases, such as barley yellow dwarf virus.”

There are two species of wild oat in the UK; the common wild oat grows in all parts of the UK, in most soil types and can cause problems in winter and spring crops. The winter wild oat is also becoming more widespread.

“There has also been a reduction in the use of ALS chemistry traditionally used to control black-grass, but growers worried about reliance on this chemistry for black-grass control have forgotten that these herbicides are actually very effective at wild oat control.”

Last year, LifeScientific and NIAB worked together to conduct a UK wide wild oat herbicide resistance survey, the first in over twenty years. More than 100 samples were sent in by growers and screened for resistance to Axial Pro (Pinoxaden) and Niantic (Iodosulfuron/mesosulfuron) at field rates.

“The results pointed to cases of resistance in both species to both Axial Pro and Niantic, with the study confirming that the occurrence of resistance is higher in the winter wild oat (Avena sterilis ssp. ludoviciana).

Ms Stanley noted that these were important messages for the industry. “Although we’re getting more and more reports of wild oats as a problem weed, we know from these survey results and the resistance testing, that ALS chemistry such as in the herbicides Niantic in the autumn and Cintac in the spring, are still effective on wild-oats and have a valuable place in the herbicide programme to provide efficient control.

“That said less than 20% were resistant to ALS chemistry, and these were from growers who thought they had resistance issues anyway, so the emphasis is still to ensure correct product application to prevent decreased sensitivity in the field in order to get the best performance from these herbicides.”

Where ALS chemistry is not being used, or where resistance may be an issue, it is possible to use a herbicide such as Kipota (240 g/l clodinafop-propargyl and 60 g/l cloquintocet-mexyl, EC) which is a reverse-engineered version of Topik. Kipota can be used anytime from when the crop has been established up to the growth stage 41.

Getting the best from Niantic and Cintac application