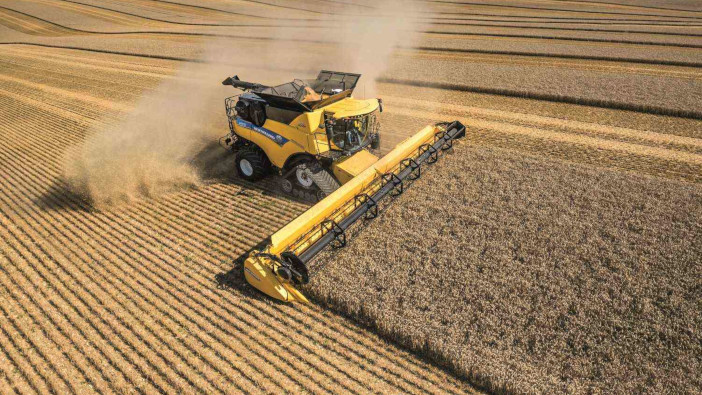 Registration figures released by FederUnacoma reveal that the first six months of 2021 saw an increase of 52% for tractors and significant growth in other sectors. It also indicated positive growth in other markets, with increases in the United States, India and Turkey. World trade is expected to grow by 7.3% over the next four years.

The Italian agricultural market is moving at full speed, with data showing significant increases. Tractor registrations increased to more than 12,500; while combine harvesters were up nearly 64% to 229 and flatbed tractors increased by more than 31% to 327 units.

Record-breaking increases were also reported for trailers, with 4,770 units sold, an increase of 40%, and telehandler sales were up 85% to 755 machines.

The boom, discussed during the FederUnacoma General Meeting, held in Varignana, Bologna, is partly due to the market recovery after the impact of Covid-19, but primarily due to the recovery of investments and tax incentives, such as those for machinery with 4.0 devices.

The trend is expected to continue in the second half of the year and has been reported on an international level with all major markets performing well.

In the January to May period, the United States grew by nearly 26% and Canada increased by 51%. Turkey and India saw increases of 81% and 67% respectively, while in Europe, Germany’s market grew by 15%, Spain by 42% and the UK by 21%. The French market showed growth of 26%.