Half of farmers could face ruin from subsidy cuts, warns business specialists 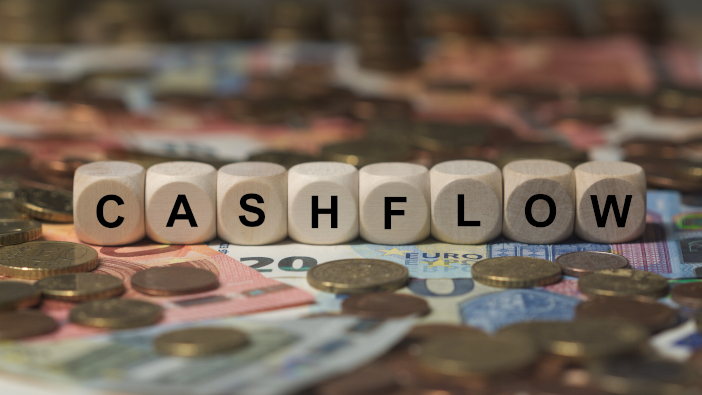 Rural business experts are warning that up to half of farmers could see their profits wiped out within three years as subsidies are reduced unless they take action soon. Under pressure growers and landowners are being urged to seek immediate help to weather the cuts.

Victoria Ivinson, head of the agricultural team with tax and accountancy firm Douglas Home & Co, said: “For many farmers, these subsidy payments prop up the business. Our estimate is that at least 50% of farmers could see their profit wiped out. While most may break even, many will be running at a loss once the subsidies are cut.

“That is a horrifying prospect. At the moment, this money is essential to help them smooth out the challenges posed by major weather events, fluctuations in yields and grain prices and many other unpredictable variables.”

The firm’s assessment is based on decades of experience within the rural sector, with more than 1,000 of its 3,100 clients operating as rural businesses. As part of Brexit, the Basic Payment Scheme is being phased out between 2021 and 2028, meaning that farmers could lose between 50-70% of their subsidy by 2024. Deeper cuts and further changes will also continue beyond 2024.

Ms Ivinson, whose husband is a beef and sheep farmer in Penrith, Cumbria added: “We are entering a decade of massive change across farming and the rural economy. Brexit, climate change and major labour shortages are already causing sleepless nights.

“Yet subsidy cuts are an even bigger threat to survival, particularly for those with no other income stream or alternative financial support. Frankly, some farmers are terrified.”

She said that many farmers are overawed by the complexity of the replacement system, which has not yet been fully fleshed out or explained by the government. Regulations also differ slightly between Scotland and England, although all UK farmers face a similar prospect.

Another issue is that many are unaware of which parts of their business are profitable and which are not. Ms Ivinson’s team has therefore drawn up a three-step plan to help farmers make the difficult decisions needed for survival.

She added: “We can help farmers to get in front of this now. By facing up to difficult questions, making proactive changes and planning ahead, they can secure their farming future. The hits will keep on coming as environmental regulations ramp up – getting fit for purpose now is essential.”

The three-step plan was presented at two Future of Farming events, alongside the Cumbria Farmer Network in Penrith and Kendal during August.

Step one sees Douglas Home & Co’s agricultural team helping farmers understand their numbers, like labour costs and profit and loss across different aspects of the business. This allows farmers to understand the profitability of each individual farm enterprise.

Step two involves carefully assessing ways for struggling farms to bridge the income gap. However, step three is the most crucial part, as the team can help farmers discuss how to adapt particular enterprises so they are more profitable, or can suggest proactive diversification opportunities which will broaden the number of income streams to the business.

Ms Ivinson added: “It can be challenging to change long-standing farming practices, particularly for those who are passionate about traditional methods. In some cases, farmers may need to move away from old enterprises and embrace a new farming mix. However, this ability to adapt and change can help a business survive during such uncertain times.

“Starting now is vital because this is just the tip of the iceberg. We are in the midst of a climate emergency which means more Government regulation is coming. Acting now could help farmers reduce the sting for years, if not decades to come.”

For more information go to www.douglashomeandco.co.uk

150% growth by 2030 for off-highway electrified components