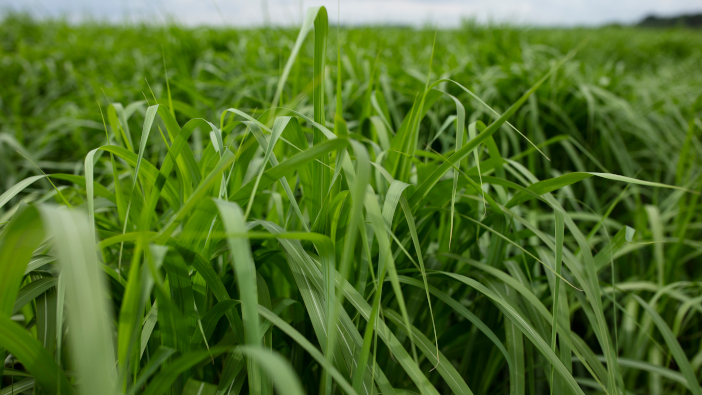 In an industry first, Cope Seeds and Grain has partnered with miscanthus specialist Terravesta to market the rhizome hybrid Terravesta Athena. It comes as both companies look to support the decarbonisation of the UK economy through biological solutions.

Miscanthus is a long-term perennial crop suited to less productive fields. Farmers can now also benefit from a finance package from Oxbury Bank to virtually remove all upfront costs of establishment, as well as new direct, long-term offtake agreements with end-users to deliver 10 to 15-year index-linked annual returns.

Alex Robinson, Terravesta’s chief operating officer is pleased to be working with Cope Seeds. “Cope Seeds is a fellow Lincolnshire-based business operating all over the UK and prioritises regenerative crop varieties suited to agroecological, low input or organic systems.

“The addition of Terravesta Athena to the Cope Seeds portfolio is a milestone for Terravesta, where Miscanthus sits alongside arable varieties, as a key part of the climate change solution, but not competing with food production.”

Earlier this year, Terravesta published the first dedicated study into the miscanthus carbon life-cycle. Mr Robinson said: “It shows the crop to be net carbon negative, capturing net 0.64 tonnes of carbon (2.35 tonnes of CO2e) per hectare, per year in the soil, at the very least.