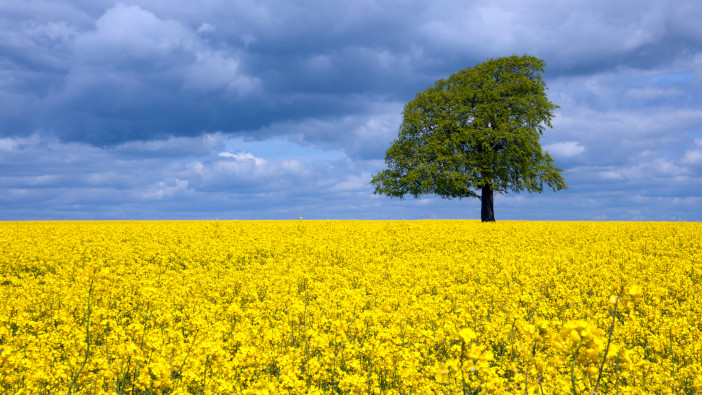 Oilseed rape growers looking to make the most out of early August drilling can now pick up a free 20-page guide, co-produced by Opico and Bayer, which brings together the latest guidance from across the industry.

Featuring experts from ADAS, NIAB and Wright Solutions, the new publication features a wealth of advice for early drillers alongside the establishment essentials.

Sowing in the first two weeks of August has been invaluable in allowing crops to get away and survive cabbage stem flea beetle grazing in recent years, so the guide says, but moving forward from the traditional mid-to-late August window brings with it a number of challenges that should be addressed.

Chief amongst these is the danger of increased cabbage stem flea beetle larval burdens in the spring. While the phoma pressure is reduced, earlier drilling can also add to the risk of light leaf spot, clubroot and, possibly, also verticillium and turnip yellows virus.

There can also be increased agronomic pressure due to overly-large canopies which are susceptible to pre-mature stem extension in mild winters and serious damage from frost and snow during cold conditions.

Higher lodging risk is also highlighted, especially where there is a combination of higher seed rates and better establishment results in dense stands of thinner-stemmed plants.

A more obvious issue is the reduced time between harvesting the previous crop and establishing oilseed rape. This has obvious implications for the previous cropping, straw management, grass weed control and correcting any soil structural problems, as well as machinery and workload issues at the peak of cereal harvesting.

The Guide to Early OSR Drilling brings together these potential issues, while identifying a series of rotational, varietal, machinery and management priorities to help avoid these pitfalls in a series of easy-to-read sections.

“Making the new Guide available as widely as possible to growers and their advisers across the country this summer will, we very much hope, help them to take full advantage of the particularly good prospects for OSR in the coming season with the least risk,” commented Bayer OSR campaign manager, Lizzie Carr-Archer.

Copies of the guide will be available free of charge from Bayer and Opico, and will available from the Opico/Sky/HE-VA stands at Groundswell and Cereals. Alternatively, it can be downloaded from www.opico.co.uk