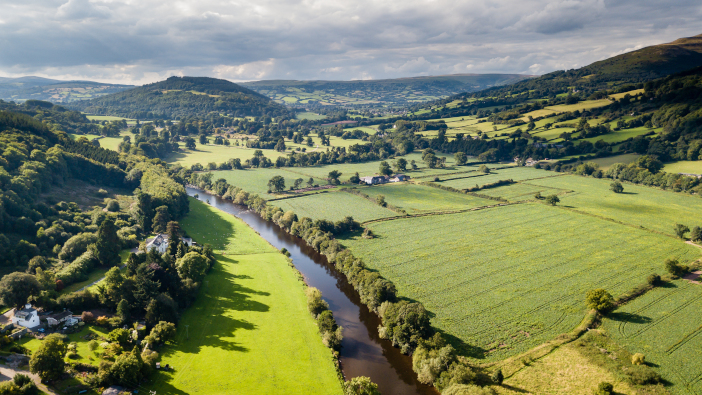 The Rural Payments Agency (RPA) has announced the Basic Payment Scheme (BPS) entitlement rates. In order to simplify the payments, from 2021 farmers no longer have to meet the so-called greening requirements that used to apply in England (such as crop diversification).

While greening payments have been removed, the budget previously allocated to them has now been added to the overall entitlement rates, which has increased to reflect the combined value. Farmers will still have to meet the minimum standards on the environment, animal and plant health, and animal welfare, including rules on hedgerows and buffer strips.

From this year, Direct Payments in England will be gradually phased out and a seven-year transition period will provide farmers will the time to adapt to these changes. Starting from 2021, payments will be reduced, with initial bigger reductions in higher payment bands. This will work similarly to income tax bands.