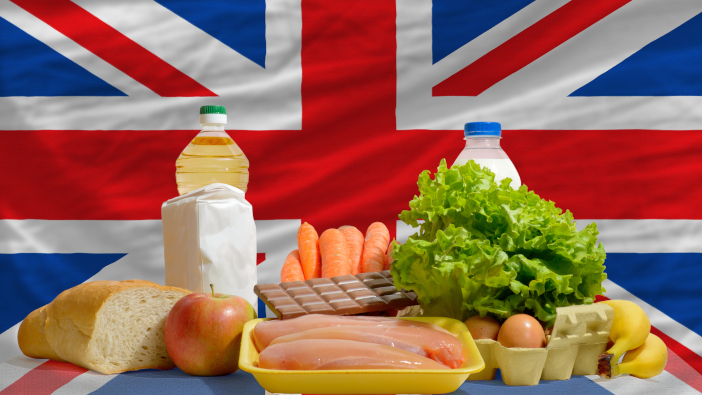 More than 54,000 people have signed a letter to Defra Secretary of State George Eustice in support of the NFU’s call to make a commitment to keep food production above the current level of 60% self-sufficiency.

The surge of support in just two weeks has seen tens of thousands of people urge Mr Eustice and the government to secure the future of Britain’s ability to feed itself and to use our self-sufficiency measure as a key metric in its report on food security which is due to be published this year.

NFU president Minette Batters said: “The number of people who have signed our open letter to George Eustice in such a short space of time should send a very strong signal to government on how highly the British public value quality, sustainably produced British food, and the importance of having a resilient British food and farming sector.

“In 1984, the UK’s overall food self-sufficiency was 78%. In 2021, it is 60%. It becomes more and more challenging to be global leaders in climate-friendly food if we allow our own production levels to drop.

“We have seen in recent weeks just how fragile our food supply chains can be – particularly highlighted by the ongoing workforce shortages experienced by certain sectors of the economy, including the food and farming sectors in picking, packing, processing and distributing food.

“This year, for the first time, the government has to report on Britain’s food security as part of the new Agriculture Act. We want ministers across Whitehall to have a greater ambition in promoting British food at home and abroad to aid Britain’s food security. Through this open letter to George Eustice, farmers and the public alike are calling on the government to take immediate action and commit to not allowing our self-sufficiency levels to fall any further and take every opportunity to increase them.”

Looking to the future: business as usual is not an option