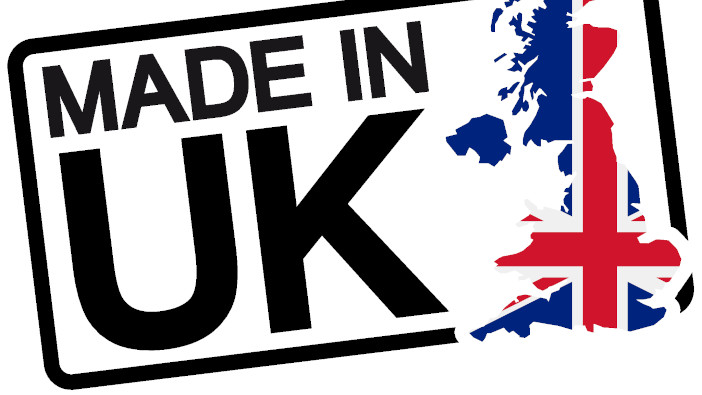 Plans to help UK farmers and food and drink businesses boost exports have been announced today. The agri-food sector contributes around £20 billion in exports this year, yet reportedly only 20% of companies sell goods overseas. Released to mark Back British Farming Day 2021, the new exports initiative will help farmers access the UK’s market potential.

The initiative will be launched later this year and will include:

Environment Secretary George Eustice said: “Our farmers are the lifeblood of our nation – producing the homegrown food that makes up a critical component of our nation’s food security, and acting as stewards of our natural environment.

“We want people at home and abroad to be lining up to buy British. The support that we have announced today, to mark Back British Farming Day, will enable our farmers and producers to take advantage of new opportunities and fly the flag for UK produce around the world.”

International Trade Secretary Liz Truss said: “British farming is at the heart of our trade policy. Today’s new measures will build the capability of our excellent international teams and having farming experts in post across the world will help our food and drink producers seize the massive new opportunities in the biggest and fastest-growing markets in the world.

“Our food and drink is among the best in the world and an independent trading nation we’re seizing new opportunities that were previously denied to us. We have already secured better access to lucrative Asian markets, including for UK beef in Hong Kong, Japan and the Philippines.”

NFU president Minette Batters said: “The NFU has long called for significant government investment which enables a partnership approach to international trade opportunities for British farmers. This is a positive step in the right direction and I welcome this new commitment to put people on the ground with the technical expertise to open up new markets. I look forward to seeing more detail on this proposal and working with the government to boost our agri-food exports abroad.”

The new initiative builds upon the government’s plans to refresh the International Action Plan for food and drink, which includes the promotion of British food and drink through the GREAT campaign. The Department for International Trade offers free advice and support to help businesses take advantage of new opportunities.