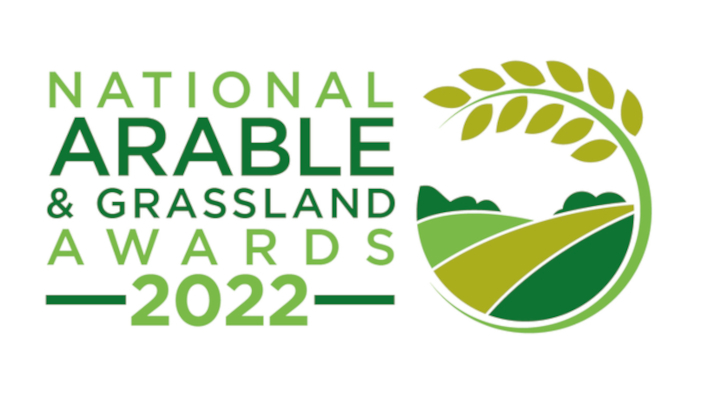 Farm Contractor & Large Scale Farmer, alongside its sister publication Agronomist & Arable Farmer and in association with BASIS, have established a prestigious new awards event – the National Arable and Grassland Awards.

The awards will recognise the UK’s fantastic growers, contractors and agronomists, highlighting their achievements in key areas of crop production, land management, environmental responsibility and innovation.

The categories will cover a wide spectrum of the industry and include:

The winners of these categories will be entered automatically into the Grower of the Year award, which will be won by the person who can demonstrate that they are consistently at the forefront of technological developments and innovations.

Other categories will include:

These winners will have demonstrated a contribution and commitment to the industry and the ability to work through the challenges facing agriculture in the coming years.

Finally, there will be a Lifetime Achievement award, which will be given to someone at the judges’ discretion who has been a champion of the industry and has consistently gone the extra mile for the greater good.

Entries for the National Arable and Grassland Awards are now open. We’re delighted to confirm that the winners will be unveiled at an in-person lavish ceremony at a prestigious location in London next February.

Following the pandemic’s impact on all our lives, it will be a great feeling to celebrate in person with the very best in the industry.

Judges for the individual competitions will be key personalities from the industry, who will have an in-depth knowledge of what it takes to be a winner in the various categories.

The first judge to be announced is Stephen Jacob, BASIS CEO, who said: “It’s an honour to be associated with, and be part of the judging panel for the National Arable and Grassland Awards. At a time of great change and uncertainty in agriculture, I feel it’s important to celebrate successes, so I’m very much looking forward to reviewing the entries.

“I’ll be looking out for those who have worked to develop their careers through education and training, as well as those making a concerted effort to focus on environmental practices.”

The other judges will be announced over the coming weeks.

Agronomist and Arable Farmer and Farm Contractor & Large Scale Farmer publisher Simon Lewis, said: “I am delighted to bring these awards to the market. It’s an opportunity to celebrate the excellent work that farmers, landowners and contractors do year in, year out and will foster innovation and encourage a can-do attitude across the sector.”

For more information go to: www.nationalarableandgrasslandawards.co.uk