Getting NPK levels right this season 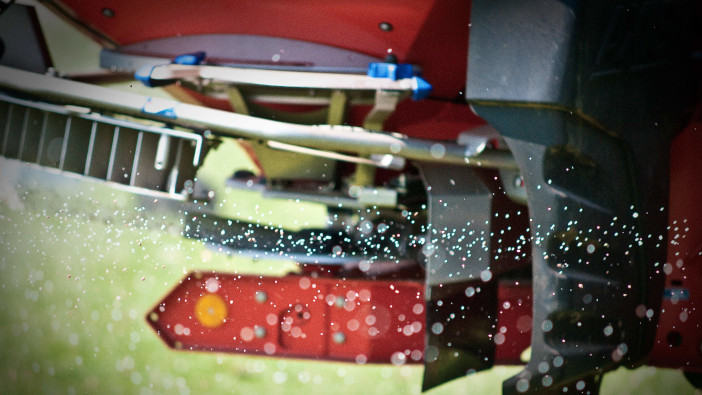 Yara is offering advice to growers planing their nitrogen applications from mid-September onwards. Costs need to be justified against the expected growth response and care needs to be taken to avoid excessive leaching and to ensure that everything is utilised by the plant.

According to Philip Cosgrave, country grassland agronomist at Yara, the N rate should be dictated by your grass demand but growers should not forget other factors like the weather and soil conditions.

“Spread N paddock by paddock rather than taking a blanket approach to the entire grassland area,” he said. “Depending on your demand for grass, apply approximately 25 – 30 kg/ha N. The earlier, the better. In most years, higher rates of N, or applying it in October, won’t be necessary.”

With the pricing of phosphorous (P) and potassium (K) as high as it is, it may be tempting to take a break for this coming season’s nutrient strategy. However, Mr Cosgrave says that this can be risky.

Natalie Wood, country arable agronomist at Yara, agrees. “This probably isn’t the year to try and build indices,” she said. “Economically, it might not be viable. However, we need to consider crop offtakes and maintenance applications. If we do ultimately decide to only apply a minimum dressing of P & K to cereals this season, we need to make sure it is applied as a spring application.”

Cold and wet soils greatly reduce P availability and crop uptake. As soil temperatures fall in the autumn, any applications in October/November are unlikely to be taken up by the plant and will remain unavailable until early spring.

“Let’s consider the economics of a spring application,” Ms Wood noted. “Is it better to apply 0-24-24 or straights because they are the cheaper option?”

Surprisingly, these two options actually cost more due to the labour and fuel required for extra passes. Any savings you make are immediately lost again through overheads.

“We estimate that using a compound product will result in a margin of well over £100 compared to applying straight nitrogen or P&K in the autumn as separate applications,” adds Natalie. “Whilst many growers might lower their P&K levels, it’s crucial to cover crop offtake and maintain soil reserves in order to ensure optimal results.”