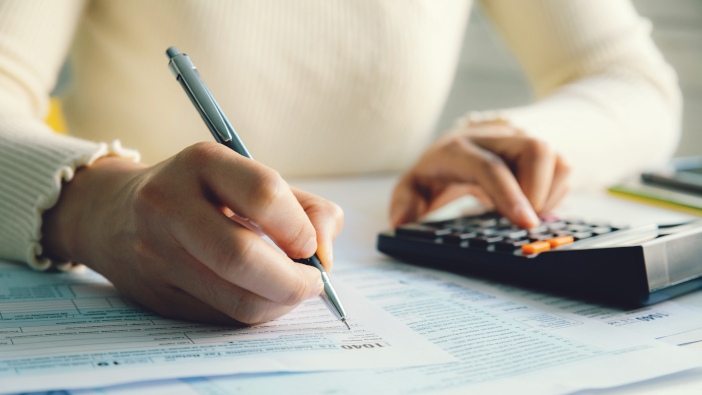 Accountancy firm Larking Gowen is warning that the tax affairs of many farming businesses are likely to become more complex following the release of further details relating to HMRC’s Making Tax Digital (MTD) proposal. According to the firm, these are likely to create additional complications and charges.

“Farming businesses are likely to be particularly affected, so significant thought and forward planning will need to take place over the next nine months,” Steven Rudd, lead partner in Larking Gowen’s Farms & Landed Estates team, emphasised.

“In a paper issued on 20 July, 2021 HMRC confirmed what many have suspected for some time. From 2023/24, tax for the self-employed will be assessed on profits arising during the fiscal year, and there will be transitional arrangements in 2022/23 for businesses that use other year-end dates for accounting purposes. This will effectively bring multiple accounting years into one tax year.

“Unlike the change which took place in 1995/96 there will be no averaging calculation: the figure will simply be all accounting periods ending in 2022/3, plus profits arising between the end of the latest period and 5 April, less any overlap relief brought forward (probably from 1995/6).

“HMRC has not stated how many taxpayers will be affected, merely that it should impact 3% of sole traders and 33% of partnerships. Family partnerships are the most common form of farming structure, and DEFRA statistics show that there are about 180,000 partners, directors, and sole traders in the UK. Therefore, we can probably assume that more than half of these individuals are partners.

“We also know that farming activities do not always fit around a fiscal year-end and that, for some, the autumn is the natural time for a year-end, so logically more than 33% of farming partnerships probably end on dates other than the fiscal year. Taking these factors together, we believe that 40-50,000 farmers may fall within the transitional rules.”

Larking Gowen has highlighted several areas where it believes the new proposals could create problems for farming businesses, these are:

“Given the potential implications for farming businesses, they should take professional advice to determine the best strategy, at the earliest opportunity,” Mr Rudd concluded.