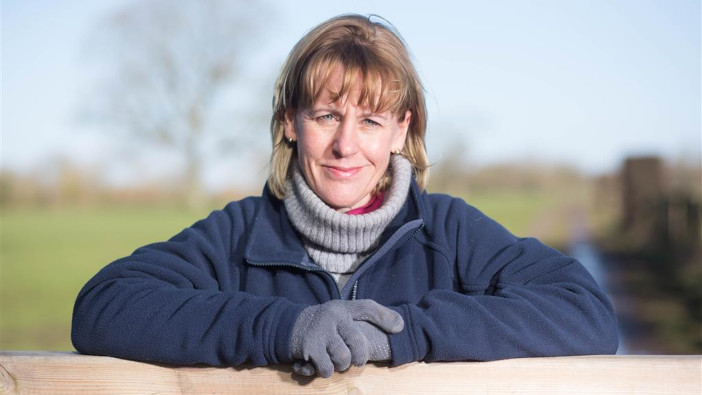 Responding to the agreement of a UK/New Zealand trade deal, NFU president Minette Batters has said: “The announcement of this trade deal with New Zealand, coupled with the Australia deal signed earlier this year, means we will be opening our doors to significant extra volumes of imported food – whether or not produced to our own high standards – while securing almost nothing in return for UK farmers. We should all be worried that there could be a huge downside to these deals, especially for sectors such as dairy, red meat and horticulture.

“The fact is that UK farm businesses face significantly higher costs of production than farmers in New Zealand and Australia, and it’s worth remembering that margins are already tight here due to ongoing labour shortages and rising costs on farm. The government is now asking British farmers to go toe-to-toe with some of the most export-orientated farmers in the world, without the serious, long-term and properly funded investment in UK agriculture that can enable us to do so. This is the sort of strategic investment in farming and exports that Australian and New Zealand governments have made in recent decades. There needs to be a coherent approach across government to bolster UK farming’s productivity.

“It’s incredibly worrying that we’ve heard next to nothing from government about how it will work with farming to achieve this. This is why it is very, very difficult for the NFU to show any support for these deals. They involve significant upsides for farmers on the other side of the world who can now access our hugely valuable market but contain little discernible benefit for UK producers, either at home or overseas. This could damage the viability of many British farms in the years ahead, to the detriment of the public, who want more British food on their shelves, and to the detriment of our rural communities and cherished farmed landscapes.

“Instead of repeating the refrain that these deals will be good for British agriculture, our government now needs to explain how these deals will tangibly benefit farming, the future of food production and the high standards that go along with it on these shores.”