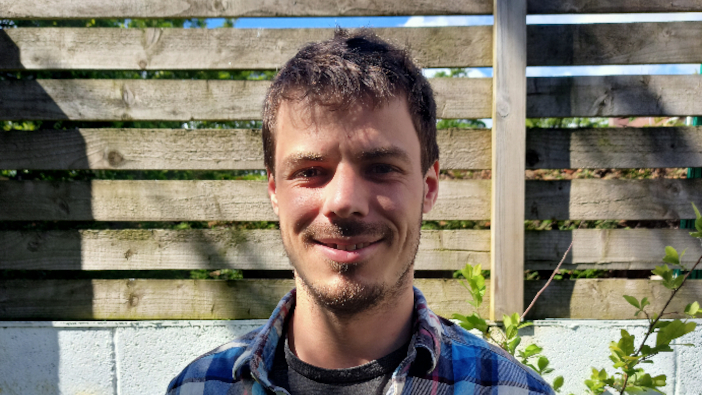 A Cornish start up, run by an aerospace engineering graduate, is hoping to extend the usability of drones in agriculture. Drones are increasingly used for checking crops and livestock, but are limited by windspeed and are unable to stay airborne for long periods of time.

The Hover Bird is said to use wind to its advantage and mimic bird flight, changing the preconceptions of drones and making them more suitable for growers in remote or windswept landscapes.

“If you look at conventional drones and helicopters, they use 95-98% of their energy to just stay in the air and overcome gravity, which means drone batteries often don’t keep them airborne for longer than 20 minutes,” said Patrick Maletz, founder of Falco Drone Technologies. “They’re also not very good at flying in high winds.

“We’ve worked out that by using wind like a bird does, rather than fighting against it, we can increase flight time to about three hours in optimal conditions.”

This could help farmers access remote land and spend more time inspecting crops and livestock, as well as aiding the offshore wind industry and search and rescue operations.

“The benefit is that you can hover over a target, like an animal, and come in for closer inspection. Drones are also really useful for early detection of pests and diseases in crops, and like most drones, Hover Bird can be fitted with multi-spectrum cameras to aid this,” Mr Maletz said.

The project, which was conceived while Mr Maletz was on holiday in the Alps, has been grant funded by Agri-Tech Cornwall and is working with Marine-I and Offshore Renewable Energy Catapult presently, with the goal to work with farmers to perform further validation tests.

“We’d really like to work more closely with farmers to understand their challenges and needs better,” said Mr Maletz. “So we would be keen to hear from anyone who wants to collaborate.”

The drone is made from inexpensive materials, and so should come in at an accessible price point for the agricultural sector, he added. “Commercial drones currently on the market are priced at £5,000 to £50,000, and Hover Bird is expected to be at the lower end of that.”

June 11, 2021
We use cookies on our website to give you the most relevant experience by remembering your preferences and repeat visits. By clicking “ACCEPT ALL”, you consent to the use of ALL the cookies. However, you may visit "Cookie Settings" to provide a controlled consent.
Cookie SettingsREJECT ALLACCEPT ALL
Manage consent