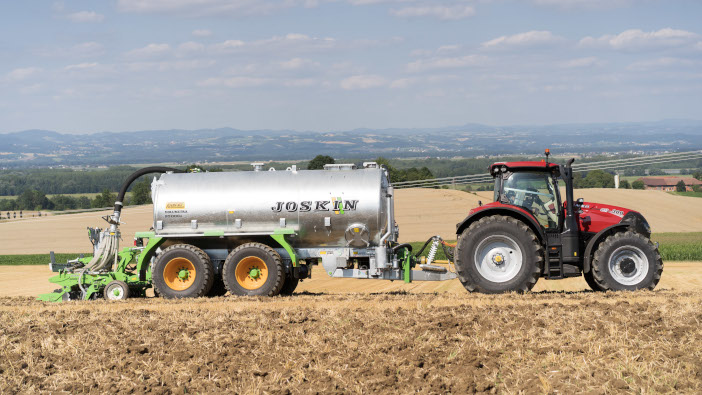 As the Agricultural Engineers Association (AEA) revealed tractor registration figures for September 2021 last week, it has been able to compile a breakdown of horsepower and regional registrations for the first nine months of the year.

It reports that overall, registrations have been 19% higher than during the same period in 2020, however, growth in the third quarter had slowed to 7%. The AEA states that this is largely because the market had already started to recover by this time last time.

Looking at the figures, the AEA predicts that the average power of machines registered will be slightly lower than in 2020. At present, the average stands at just under 170hp, down from 172.5hp.

Regionally, the only area in the UK to see a reduction in registrations is Yorkshire & the Humber, dropping from 619 to 618 machines year on year. The strongest growth throughout the year has been in the East Midlands and Northern Ireland (61.6% and 49.5% respectively) although this has reportedly slowed in the third quarter.

The fastest increase was the Home Counties, albeit from a low base. As well as Yorkshire, the North West and South Wales saw small year on year decreases in the last three months.